Idi Amin had such an obsession with Scotland that he regularly wore kilts, relaxed to bagpipe music and named four of his sons Campbell, McLaren, McKenzie and Mackintosh. For Jaimini Jethwa, growing up in Dundee in the 1970s, the fascination was mutual. Jethwa and her family were among the 60,000 south Asians expelled from Uganda by the dictator in 1972. Following a spell in a refugee camp in Kent, Jethwa’s parents opted to resettle in the “Jute City” because, unlike other parts of the UK, there was no waiting list.

This new show, written by Jethwa for the National Theatre of Scotland and Stellar Quines, is based on that real-life story. It is written in vivid, earthy language and features electronic music composed and performed live onstage by Patricia Panther, giving it a more dynamic feel than most run-of-the-mill autobiographical theatre. Rehanna MacDonald is excellent as the young woman, who has tried for most of her life to assimilate with her fellow Dundonian “minks” because “you can’t talk or act differently here”. 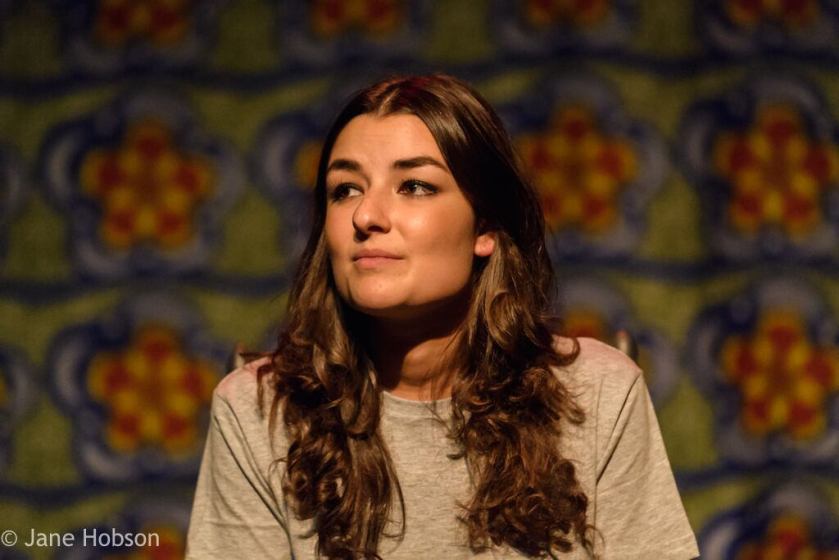 She becomes increasingly haunted, however, by the horrific circumstances that brought her family to Scotland, and by the frightening, somewhat ludicrous figure of Amin, the tyrant who, she says “took it all away” from her. Finding her mother reluctant to fill out the gaps in her own sparse memories of the exodus, she instead turns detective, retracing the family’s steps, from Leicester to Kent and eventually back to Uganda itself.

Along the way, she tells stories about her own racial and cultural identity: what it’s like not to be able to completely integrate in the place you think of as home. She touches upon a visit to an aunt in Leicester, a member of the enormous Gujurati community in the city, who has never felt the need to learn English. Predictably, her experience of Uganda, while initially exhilarating, does not quite provide the sense of homecoming for which she had hoped. 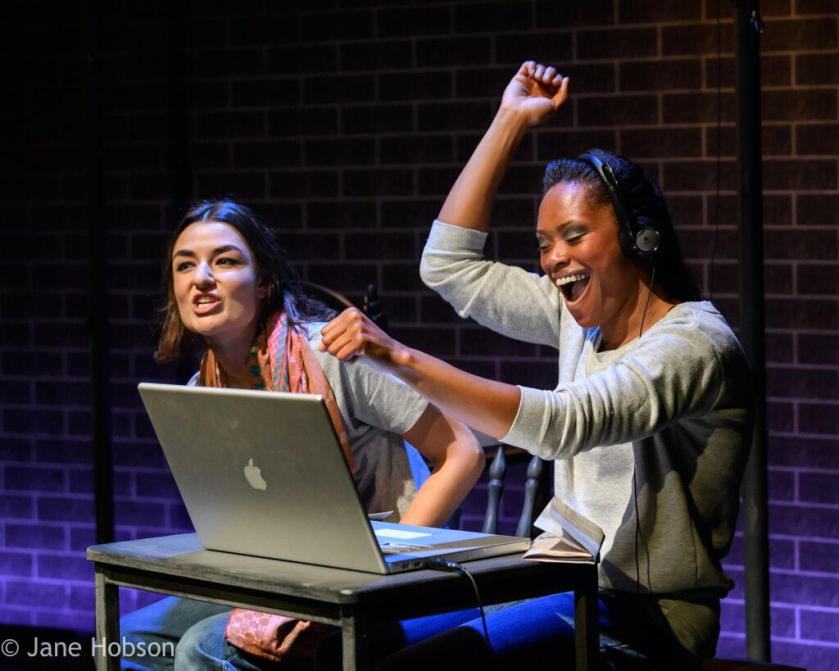 Jemima Levick directs the show, never allowing the pace to slow by applying a surfeit of stagecraft. Panther’s insinuating soundtrack and Ian Dow’s versatile lighting design provide the requisite textures without distracting from MacDonald’s energetic performance as the smart, sympathetic heroine. The piece provides an intriguing reminder of a turbulent historical episode while engagingly dramatising apposite themes of migration, identity and belonging.