The rise of Motown as a record label in the 1960s was bolstered by a series of concert tours in which its artists often showcased their talents under gruelling circumstances.

One such concert forms an early set piece in this hit musical, based on the label’s mighty back catalogue. Early Motown acts, led by Smokey Robinson and the Miracles, take to the stage in Birmingham, Alabama, against a backdrop of racially motivated death threats and before an audience that is segregated into black and white by a police-guarded rope.

It is a tense sequence in a musical that is otherwise short on drama and whose political insights are only of the broadest kind. As you would expect from a show whose music and lyrics are credited to “The Legendary Motown Catalogue” the songs are the star attraction here. The three-hour running time is crammed with meticulous recreations of every hit imaginable, from the Holland-Dozier-Holland sound of the early years, through more politically aware numbers such as The Temptations’ Ball of Confusion and on into the slick Eighties. The choreography, by Patricia Wilcox and Warren Adams, is always tight, and there are some neat impersonations of major stars, including Nathan Lewis as Robinson and Shak Gabbidon-Williams’s Marvin Gaye. 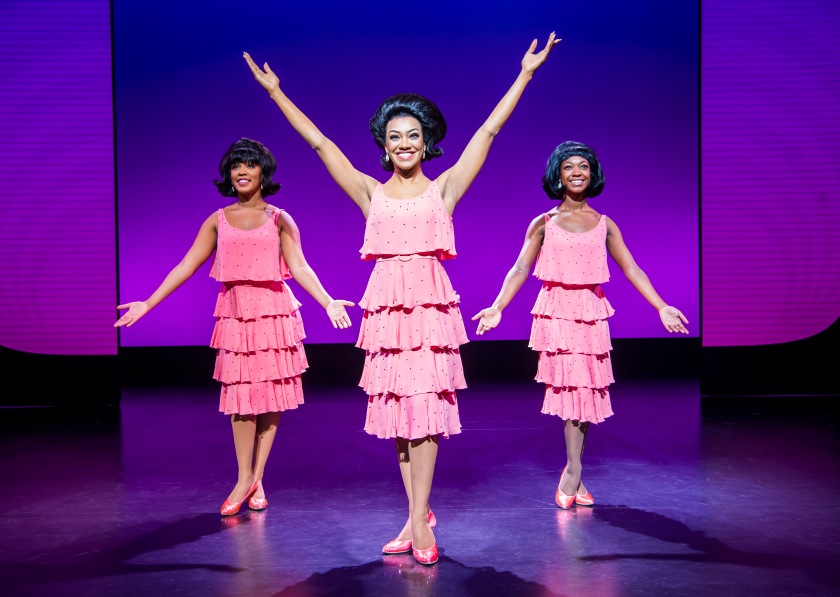 Ironically, given some of the huge names involved in this story, what the show lacks is personality. Let’s face it: the life of any one of a number of Motown artists could have formed the basis of a jukebox musical, from Robinson and Gaye to Stevie Wonder, Diana Ross and the Supremes and Michael Jackson.

That the show in fact revolves around the rags-to-riches tale of Motown founder and CEO Berry Gordy (played by Edward Baruwa) allows the maximum possible sweep through the label’s history, even if that history is somewhat airbrushed. Gordy (who wrote the show’s book) never lingers long on anything controversial. We never hear anything of Smokey’s drug addiction or the sad decline and death of Florence Ballard of The Supremes, for example. Even the central relationship between Gordy and Diana Ross (Karis Anderson) is sketchily portrayed. Ultimately, the ascent of the impresario and his record label feels a little too gilded for the audience to really root for or care. 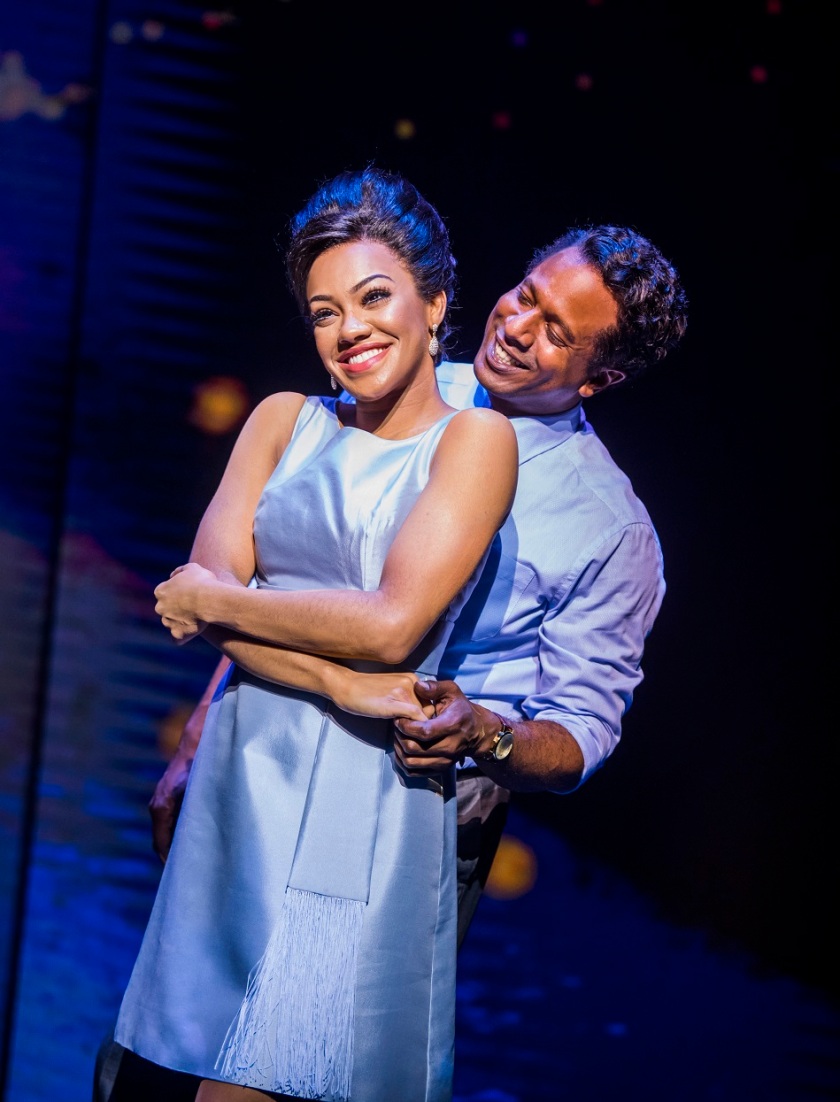 There is palpable relief in the auditorium once the narrative has been dispensed with, the encores are underway and the dancing in the aisles can begin in earnest. Motown Records’ legions of fans will certainly not feel short-changed, even if the show itself is lacking in soul.